I’m sure we’ve all heard mixed information floating around the internet about whether spices and spicy foods are actually good for you. Some have said that spicy foods can trigger acid reflux and heartburn as well as diarrhea and pain among other things. But in actuality, studies have shown that the correlation between eliminating these spicy foods in order to decrease heartburn and related side effects is pretty weak.

There are actually some really good side effects when incorporating spicy foods into your diet so long as you eat them in moderation, as with any other food. Here are a few benefits worth considering when adding spicy foods to your meals.

Curcumin is a chemical compound found in many spicy foods. Studies have shown that this compound helps slow down the growth of cancers such as breast, cervical, stomach  and many other cancers. Curcumin has also shown to kill as much as 80 percent of prostate cancer cells (according to a Cedars-Sinal Medical Center study on mice) while leaving normal and benign cells unhamed. Capsaicin is another compound found in spicy foods like red peppers. This compound is also known to inhibit the spread of prostate cancer cells. Spicy foods also are known to boost immunity. Studies suggest they can act as a decongestant, protecting against irritants and pollutants, like dust and smoke.

Who doesn’t want to live a longer life? Well, now you can potentially lengthen your life a little longer by eating a pepper or two. A study performed by the Chinese Academy of Medical Sciences showed that out a group of half a million people in China who ate spicy foods six or more more times a week for over a five year period had a 14 percent lower risk of premature deaths compared to those who ate spicy foods once a week or less.

Capsaicin, which we mentioned helps reduce the spread of cancer cells, also acts as a thermogenic substance in that it raises the body temperature and temporarily boosts the body’s metabolism. This allows the body to burn more calories. Additionally, this compound may help in decreasing one’s appetite and curb cravings. Studies have shown that capsaicin has increased people’s satiety while also reducing their calorie and fat intake. 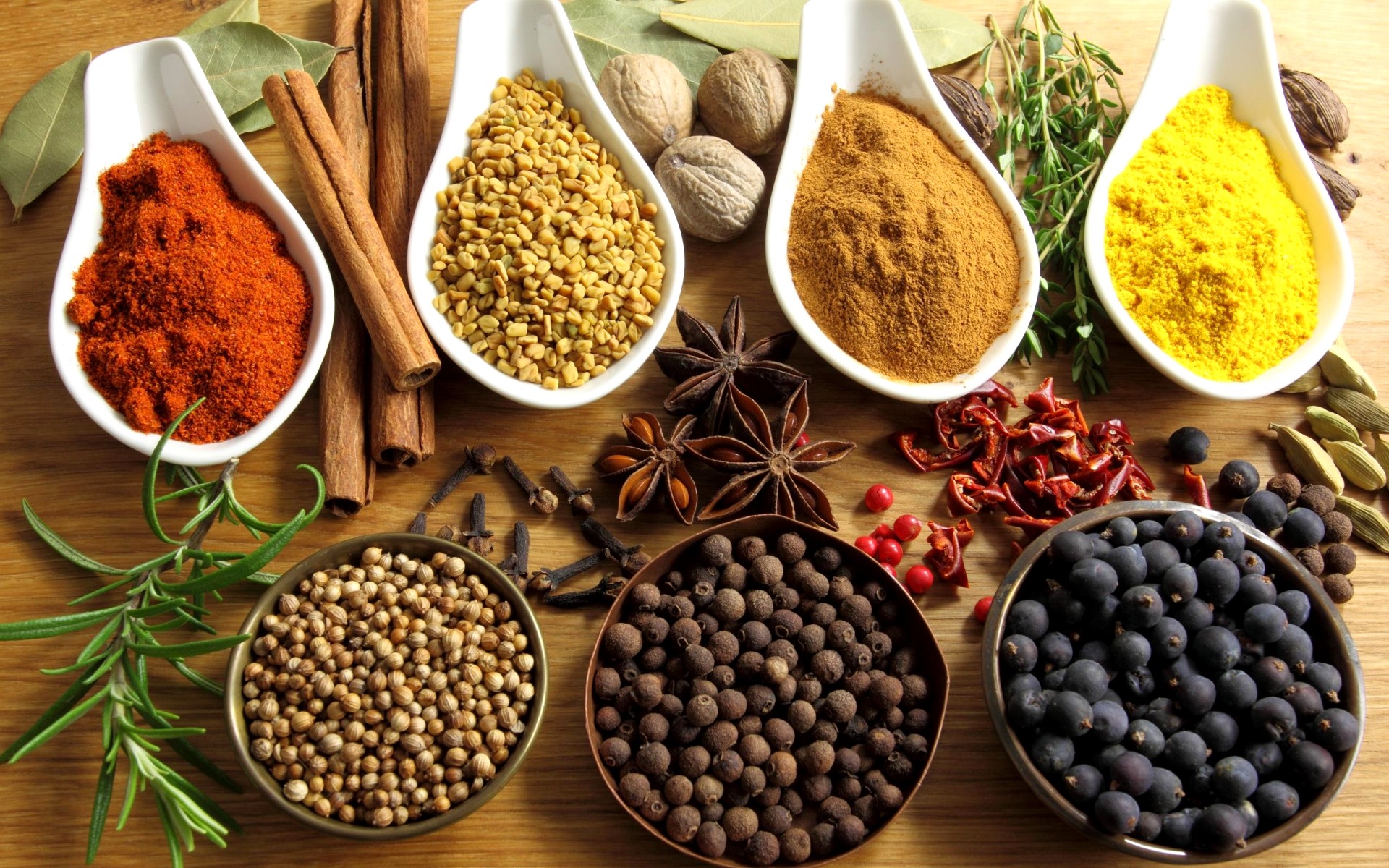 Some believe that spicy foods are linked to ulcers, however, medical opinion is of the notion that ulcers mostly develop from bacterial infections, or from pain medications such as asprin or ibuprofen. In this case, it is not surprising that an intake in spicy foods could worsen one’s ulcer and cause an upset stomach.

Another common negative effect is heartburn, which people normally experience when eating too much spicy food. To reduce the risk of getting heartburn, try eating a smaller serving of spicy food, avoid eating it just before dinner, or not eating spicy meals with soda.

Many of these negative effects can be avoided by simply eating a modest portion of spicy foods without over doing it. No matter how much you love spices, eating in moderation can go a long way for anyone’s diet and well being. Food should be enjoyed and not unpleasant! So if you’re already a spicy food lover, you can be rest assured that continuing to eat what you love is actually a good thing and brings many benefits. And for those who have avoided spicy foods due to the perceived notion that spicy foods are bad for one’s health, this thought can be chalked away!